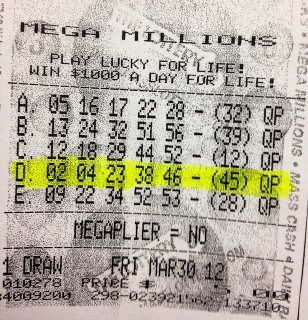 Each person pitched in $2 to share 124 tickets, which were bought from Handy Variety on Common Street in Watertown. The prize will be split 62 ways, officials said, adding up to about $2,800 after taxes for each person.

Gail Langley, a business manager who has been working at the primary care group for 29 years, said everyone in the office is “flying high” today.

“They’re more in awe that we beat the odds,” she said. “A lot of these people have never played. They only saw that everyone else was doing it and said, ‘Yeah, I’ll put in $2.’”

Langley said almost everyone in the office, from medical assistants to secretaries and managers, were asked to participate. Only the doctors weren’t asked because they’ve been lucky in other games of chance in the past.

She said the money will go a long way: “We have a lot of single moms here and there’s a lot they can do with it.”

Though the office does several activities like this each year, “This is the one that put the biggest smile on people’s faces,” she said.

“I have to admit, it makes you feel like anything’s possible,” Langley said.

ANOTHER CELEBRATION AT BMA 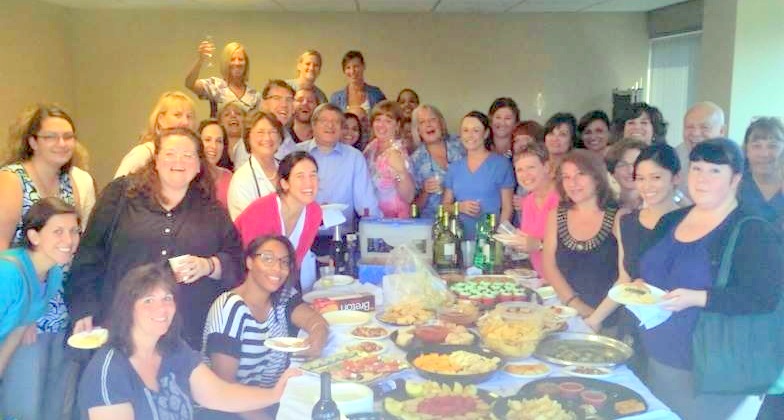